A few facts you might not know about the invasion of Iraq:

# Data from about.com (including The Brookings Institute) up to Jan 2012 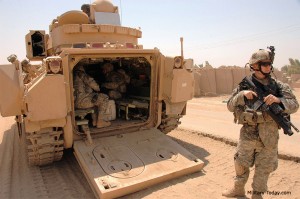